Soft drink of barley or barley fresco is considered to be a typical drink consumed much in El Salvador and also at international level. Its exquisite flavor is enjoyed in many corners of our country; because it is a refreshment of easy preparation which can be either natural or artificial.

Barley is a drink pink whose preparation takes several ingredients, which can be found in many small markets of all El Salvador to very low price of up to $0.25 per bag with capacity for two cups.

The following ingredients are used to make soft drink of barley:

The procedure to prepare barley is really easy, since the only thing we have to do is beat the ingredients in hot water and then leave them to cool. In supermarkets artificial barley can also be found, but there’s nothing like the taste of natural barley. 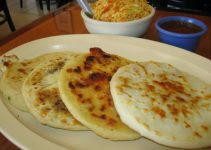 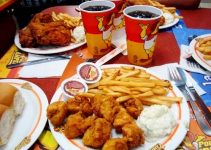