The day of the race in El Salvador, also known as Día de la Hispanidad, is a traditional celebration which commemorates the meeting of two different cultures: indigenous culture and Spanish culture.

All this is referring to what is known as “discovery of america” by Cristóbal Colón on October 12, 1492. With the discovery of this new world, Spain obtained many riches and also proud to modify all the geographical knowledge that existed at that time.

The story that Cristobal Colón returned to Spain, with the news of having discovered lands unknown to the other side of the ocean. On his return he wearing gold, samples of some plants and animals which were then unknown in Europe and also to various indigenous peoples who had been captured on the exposed Islands.

Is celebrated the day of the race in El Salvador?

While it is not considered one of the holidays in El Salvador, the Columbus Day is celebrated in some places of our country with cultural events including dances typical or indigenous. It is taken as a day to remember our ancestors who one day lived in our lands.

The University of El Salvador accustomed to celebrate a festival where the memory of the peoples of our country is remembered with songs and rituals.

Related:   The national day of pupusas 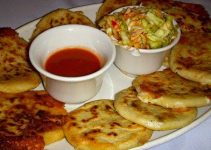 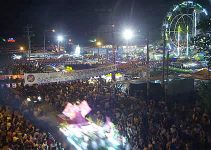 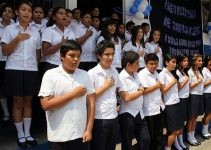 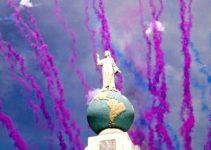 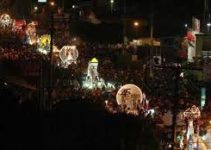