Home
Culture
Why do the Salvadorans tell us “guanacos”?

Surely on more than one occasion, you’ve heard the word “guanaco“, primarily, as a way to distinguish or call the Salvadorans at home or outside our national borders. As well, it is interesting to know why Salvadorans tell us “guanacos” and the explanation origin of it.

First of all, we need to know that the “guanacos” are some animals that live in the region of the Andes in South America; these animals have the reputation of being lazy and less agile to run, in fact are small mammals animals  and which are similar in appearance to the flames. Because of that, many Salvadorans get mad or disgusted they hear that Word, and call them that way.

A version says that, when Pedro de Alvarado arrived in El Salvador in the 16th century, (in the area between what is now Chalatenango and cabins) met some indigenous lencas, which were not very good for the physical work because they were lazy. For that reason, they were called “Chontal”.

After this, Pedro de Alvarado went to South American lands with the purpose to conquer lands of the Incas, and it was there where he met the animals called “guanacos”. When he returned to El Salvador, he made a comparison between indigenous people with these animals and changed the name of chontales to guanacos. For this reason, the word Stayed in the Cuscatleco lexicon.

There is also another version which that in pre-Columbian times, some groups of Indians did reunions which were called “conacastes” by the Maya and “guanacastes”
(Word in nahuatl: Huanacaxtle) by the Olmecs.

And precisely these meetings were made under the shade of big trees that today we know as “conacastes”.

The word guanaco at these meetings was used as a synonym for “brotherhood” (in language lenca poton guanaco means brotherhood).

Whatever the true version is, “guanaco” is demonym a typical word or name used to refer to Salvadorans. 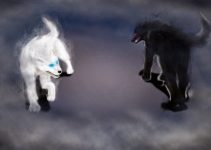 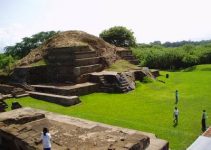 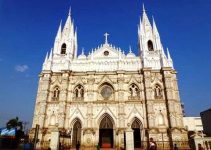 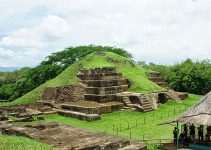 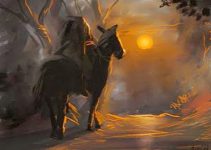